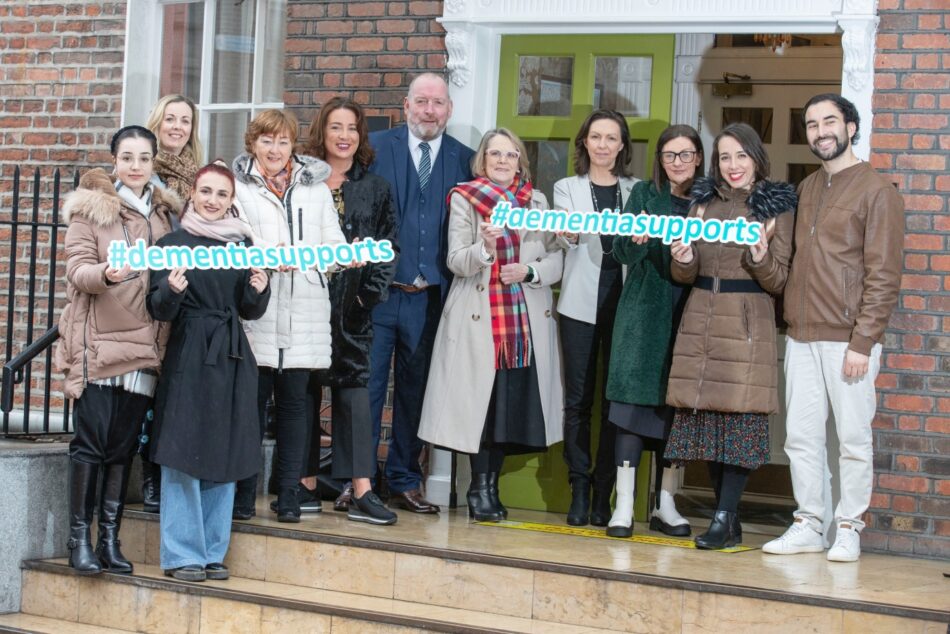 Posted at 17:12h in News and Events by Siobhan Grant
0 Likes
Share

On Tuesday March 8ththe team at Saint Joseph’s Shankill had the honour of bringing their European colleagues from the Erasmus + project ‘Dementia Right’, to Leinster house to attend a political briefing on brain health and dementia, which informed the Seanad Éireann debate held the following afternoon.

The briefing brought a message of hope from the gathered experts to the full auditorium in Leinster House’s AV room.

A Lancet study in 2020 identified 12 modifiable risk factors that could account for 40% of dementia worldwide and we are highlighting a number of these factors, creating awareness of the link with dementia and how people in their midlife can reduce their risk.

Proactive steps people can take include

Improving brain health to reduce the risk of Dementia by adopting these habits anytime in adulthood, but the earlier the better; can play an important part in reducing risk, as well as developing good healthy routines for life.

The Saint Joseph’s team was joined by representatives from Alzheimer Portugal, Alzheimer’s Hellas, Greece, delegates from the University of Oviedo, Spain, and colleagues from Saint John of God organisation in Portugal.

Siobhan Grant from Saint Joseph’s Shankill, extended a special thank you to the Chair of the All-party Oireachtas Dementia group, Senator Fiona O’Loughlin, for inviting and hosting the Saint Joseph’s delegation to this emotional and inspiring afternoon, and praised the Alzheimer’s Society of Ireland for gathering the expert panel together with Fiona, which included Kevin Quaid member of the Irish Dementia Working Group and chair of the European Working Group of People with Dementia, Prof Iracema Leroi